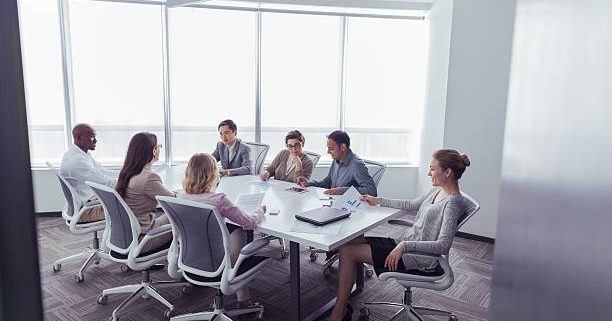 In today’s article from around the web we visit Inc.com where author Jeremy Quittner discusses a survey of business owners and finds that they are optimistic about their prospects in the near future. As always, read, comment, share and enjoy!

Small business owners sense the recovery is here to stay, but they’re still cautious on hiring and worried about health care costs.

Small business owners are starting 2013 with more optimism, although they still see plenty of challenges ahead, particularly around spending and hiring.

It was a dramatic turnaround from the end of last year, when the part of the index that measures business owners’ future expectations plunged to its lowest level since the start of the financial crisis.

“There is a high level of caution and a ‘wait and see’ mentality, with small business owners these days looking for more stability in the economic environment,” Case says.

That rings true for Jeff Scheininger, owner of Flexline, a manufacturer of industrial hoses, based in Linden, New Jersey. Flexline has 15 employees. Scheininger, who was not a survey respondent, said he put off purchasing a larger facility due to financing issues.

“I was actively searching for a new building, but between the recent increase in capital gains [rates], which cut into money I had to put down, along with more restrictions on the banking side about what they could loan, I have had to put that aside,” Scheininger says.

When it comes to hiring, 27 percent said what hurt them the most was difficulty finding qualified employees, an increase of 6 percentage points from the previous quarter. And more business owners–40 percent vs. 36 percent in the prior quarter–said if they were given the opportunity they would hire temporary or contract employees rather than full-time workers. Twenty-two percent of respondents would hire full-time employees, compared with 26 percent in the prior quarter.

For his part, Scheininger has been looking for more than a year to add a senior level employee, but he can’t find someone qualified for a role that combines great customer skills and engineering knowledge.

“This past summer, I hired a search firm to do the work for us, and even they haven’t found anyone with the skill set to match,” Scheininger says.

Want to join the discussion?
Feel free to contribute!

Business news & tips in your mailbox

Your connection is
securely encrypted