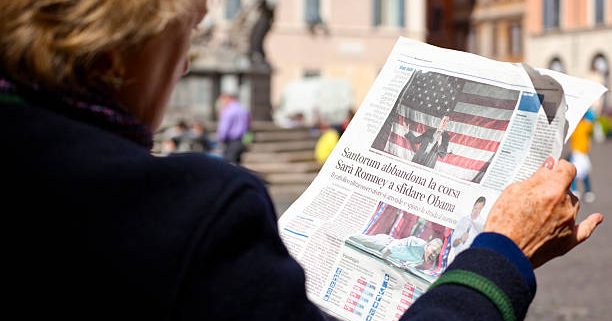 In today’s article from around the web we visit Inc.com where author Flash Steinbeiser go into some surprising new poll data that shows president Obama closing the gap with Mitt Romney on the small business owner vote. As always, read, comment, share and enjoy!

A majority of small business owners say they will “definitely” vote for Mitt Romney in November. But a new survey shows a few surprises for Obama.

It’s not a huge surprise that a majority of small business owners favor Republican candidate Mitt Romney in this November’s election.

What’s more surprising is how many now say they plan to vote for President Obama.

In a new poll from Wave Accounting–which provides free accounting and payroll software to small business–45% of small business owners said they were “definitely” voting for Romney, while 32% said they would “definitely” vote for Obama, according to a data analysis provided exclusively to Inc. If you include the probable voters, the breakdown is 52% Romney/37% Obama.

Compare that with a Manta poll taken last month, when only 26% of small business owners said they would vote for Obama, while 61% were pro-Romney. (As of Friday afternoon, the number crunchers behind the New York Times’ FiveThirtyEight blog were predicting that Obama would end up with 51.3% of the popular vote.)

Surprisingly, this is the opposite of a recent Inc. 500 survey, in which small business owners said that federal red tape was the least of their concerns. Perhaps one clue is the political divide: In the Wave survey, regulations were a crucial concern for 90% of all Republicans surveyed, but only 39% of Democrats felt the same way. By contrast, Democrats’ top priority was improving the health care options for their employees.

The Wave poll offered this breakdown by party of small business owners’ and employees’ top priorities.

Want to join the discussion?
Feel free to contribute!

Business news & tips in your mailbox

Your connection is
securely encrypted

Obama on Letterman: ‘You have to work for everybody’ (VIDEO)
Scroll to top